Lack of regulation in banking industry

The matters discussed herein are intended to improve transparency in the applications process. 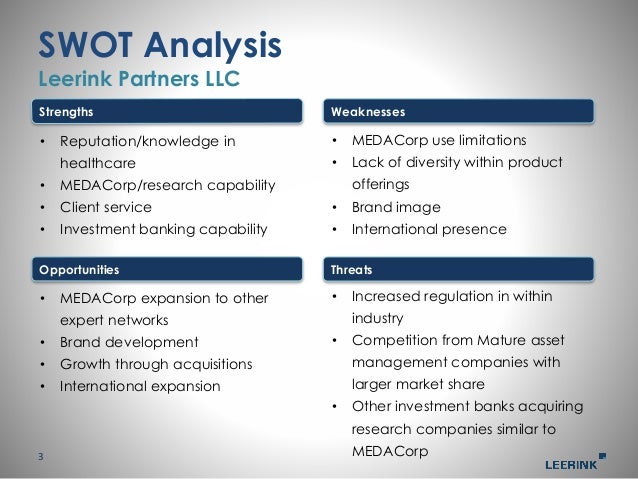 After more than 20 years at management consulting firm Oliver Wyman, Alan McIntyre recently joined Accenture as the senior managing director, global banking. In this Perspectives interview, Alan shares his thoughts on the state of the industry today, the role of Fintechs, actions traditional banks can take today, as well as what he thinks the industry will look like in 10 years.

Businesses and organizations in every industry face game-changing threats and opportunities, thanks to advances in technology innovation. The upside is that this is clearly a period of unprecedented innovation in the banking industry, and new capital is pouring into the sector with the intent of upturning what for a long time has been a very stable industry structure.

Over time, both individual customers and the broader economy will be the beneficiaries of this disruption. The downside is that many established banks in the developed world remain in a weak financial position and are struggling to respond to a more fluid and competitive environment.

In Western Europe and the United States, the combination of sustained low interest rates, significantly higher capital requirements and fee income, compressed by both competition and regulation, have led to poor shareholder returns. To take the example of the United States, at the end of what has been a period of healthy economic growth, the top 50 US banks are still trading at an aggregate market-to-book of almost exactly 1, indicating a distinct lack of confidence in their long-term prospects.

In Europe, there is still concern about credit problems lurking deep in the balance sheets of Southern European banks, and the market volatility we have seen in the first few months of indicates a willingness to believe the worst about what might happen next.

There are notable exceptions when you look at markets like Canada and Australia, both of which escaped the worst of the global financial crisis, but they tend to be the exceptions that prove the rule that the banking industry has yet to fully recover from the challenges of the last decade.

Recently within this Dickens-like environment, there has been a lot of conversation on the Fintech boom and the prospects of them taking over the banking industry. Industrial history is littered with storied names that failed to grasp the significance of innovation and ended up ceding dominant positions to firms that were started in garages.

The skeptics will respond that banking is different, and that banks benefit from a protected and privileged place in the economy—for example, access to the national payments system.

In many countries banks have also had a virtual monopoly on the provision of capital to consumers and small and medium enterprises, and if they do get into trouble, they have been able to turn to the state as a lender of last resort.

But with the exception of offering insured deposit accounts, most of these privileges are now disappearing. In some markets like the United Kingdom, the government and the regulators have explicitly moved to dismantle barriers to entry and encourage competition from new entrants.

In other markets like the United States, new entrants have relied on innovative technology and business models to force their way into the industry and take bites out of profit pools like payments and wealth management, without going after core transaction accounts.

However, despite lakes of digital ink being devoted to the Fintech revolution, I think the reports of the demise of the traditional banking industry are greatly exaggerated. While their short-term performance issues may have dulled their reflexes a little, I think you are beginning to see leading players in the industry wake up to the threat and be a lot more active in their responses.

One of the biggest advantages banks have is customer trust. There is a paradox here, in that when you ask customers which industries they trust to do the right thing, banking comes close to the bottom of the list. Yet when you ask those same customers who they trust with their money and personal information, banks place near the top of the list, well ahead of other custodians of our personal information like telecoms, social media and consumer tech firms.

Traditional banks have also had a broader view of our financial health and transaction history than any other player in the economy, so the question is, what value can that breadth of information deliver to bank customers?

Unfortunately, research shows that very few customers currently feel they have a relationship where their bank provides helpful, proactive and customized financial advice.

As the success of Amazon shows, customers are open to being nudged, guided and assisted in making better decisions—yet most banks have not shown that they can harness the power of broad customer relationship information to deliver real value to their customers beyond traditional product silos.

So the clock is ticking for traditional banks to show that they can deliver the type of value across products and channels that prevents them being picked off by simpler and more nimble competitors. Clearly, the banking industry is evolving. How do you envision it looking in a decade?

I think many of the bank names we are familiar with today will still be market leaders, and that over time these leading institutions will have figured out how to simultaneously satisfy customers, regulators and shareholders. We are already beginning to see this happen in credit, where many "alternative lending" products are now being offered alongside traditional bank loans to satisfy a broader range of customer needs.

As in the broader technology ecosystems we have become familiar with over the last decade, common standards and plug-and-play functionality will continue to foster innovation, and common platforms will greatly improve the quality of the banking products offered and the overall customer experience.

This is the role that many of the world's leading banks aspire to, but as barriers to entry come down and regulators get comfortable with new entrants fulfilling many of the traditional roles that banks have played, the competition for that privileged advisory spot is going to be fierce and unrelenting.Accenture's senior managing director of global banking, Alan McIntyre, shares his insights on the state of the banking industry.

A Financial System That Creates Economic Opportunities • Banks and Credit Unions iii Table of Contents Executive Summary 1 Introduction 3 Review of the Process for This Report 3 Scope of This Report and Subsequent Reports 4 The U.S.

Identity theft can occur anywhere including the internet. 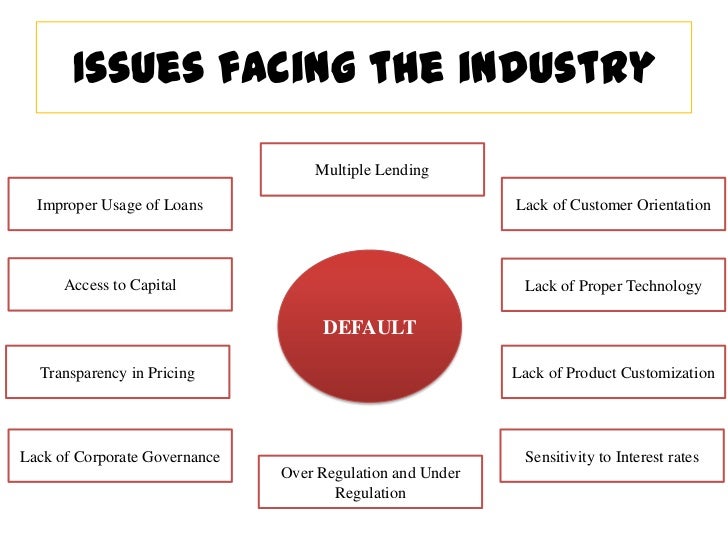 The technology of online banking is constantly growing and is being recognized globally. Board of Governors of the Federal Reserve System. The Federal Reserve, the central bank of the United States, provides the nation with a safe, flexible, and stable monetary and financial system.